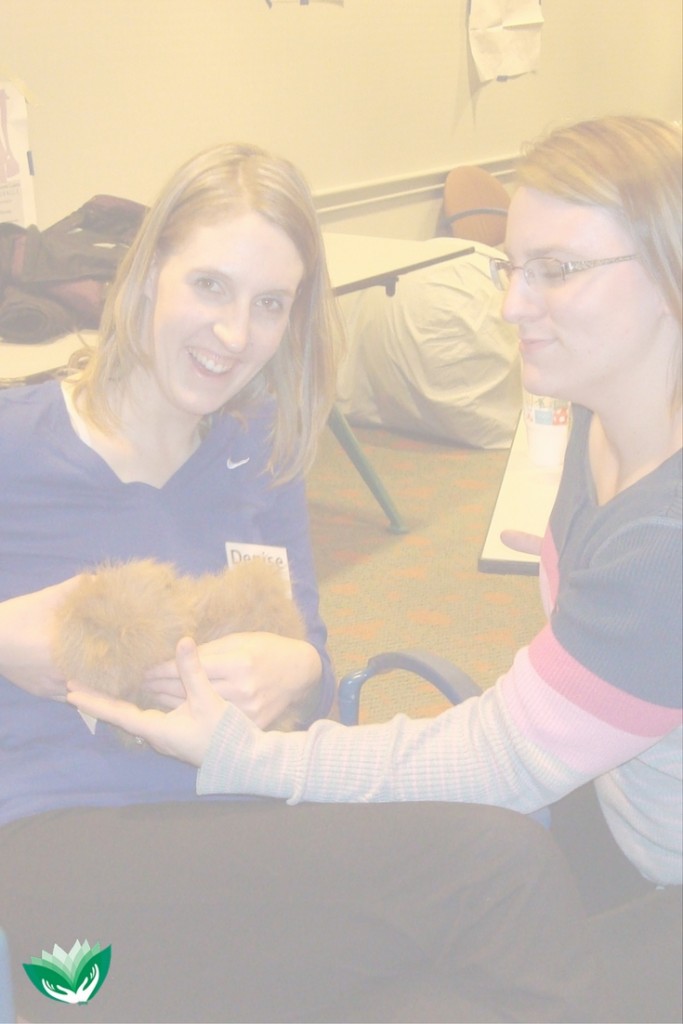 Almost ten years ago I noticed many happy participants at the end of trainings but few people actually went on to become doulas. Being a researcher I decided to do a study, which was recently published as “What Motivates People To Take Birth Doula Trainings?” in the Journal of Perinatal Education, Summer 2016, Vol 25, No. 3. While I can’t repeat what was written for JPE because of copyright restrictions, the blog allows me to explore the findings of this research project in a more intimate way. This first post covers people’s desire for social change by taking open birth doula trainings; part two will focus on professional motivations; and part three will focus on personal reasons.

From 1997 to 2007, most people came to my workshops to become doulas. They traveled hundreds of miles and most people set up practices or attended births in some way. Sprinkled in were attendees who’d had difficult births or were from related occupations. By 2008 I was convinced there was something else going on – why did it feel that fewer people were headed down a doula path?

So, for three trainings I used my own participants for a pilot study. I had people brainstorm all the reasons why they were there until I stopped reading anything new. There were 18 unique reasons. Dang! Now, I wondered how popular each one was, and if this trend was happening outside Wisconsin. I tested on my own workshops again by making a survey to complete before the workshop began. I did that for a year, refined the survey, and then decided a wider investigation was possible.

Next dilemma: Who would volunteer to distribute the survey, and be committed enough to do it correctly? How could I get a diverse enough group in order to generalize any findings? I turned to other DONA International doula trainers, who were willing to implement my persnickety procedures so that everyone was doing the same thing. I am grateful to the many trainers who helped. In the end, the survey was answered by 473 people who took one of 46 DONA birth doula workshops offered by 38 different trainers in 18 U.S. states and 3 Canadian provinces. Data was collected in Oct-Dec or Jan in 2010/11 and 2013.

What I suspected all along was true: people were attending for many reasons and career advancement was clearly important to most attendees. But the proportion is what surprised me. No matter which statistic I cite from the study, what emerged is that only about half the people in those trainings were there with the intention of becoming a birth doula with their own independent practice. And only an additional small percentage intended to become a doula in another setting, such as volunteering or working for a hospital or other program. Remember, this is for trainings where registration is open to anyone[i]. I thought it would be about 70%, but here it was at less than 50%.

The Survey: First I had people choose ALL their reasons for attending from the list of 18 reasons (ALL). Next, they had to choose their top five reasons and rank them in order. Then I could compare what reasons were popular with ones that remained important. “Becoming a birth doula” only ranked for about half the people whether I was looking at all the reasons (tied for third place), the top 5 reason, two 2 or even #1. So why else were people there?

By far the main reason all people were taking a doula training was for social enrichment, not for any professional or personal reasons. “Increase my birth knowledge” was chosen by 74% in ALL, was in the top 5 for 65% and the top 2 for 37% of attendees. This means it was the prime motivating factor.

So what, Amy? Duh. That was my first reaction.

However, when I examined this issue more deeply its significance became clear. It means people are seeking out real knowledge about birth – learned knowledge from those who have been sitting with birthing people during their whole labors, over and over again. People gave up two to three days of their lives to acquire it! This means doulas’ views of birth are spreading. Birth doula workshops are often accessible, welcoming and oxytocin inspiring. Pregnancy and birth are powerful and meaningful to us. We’re attracting people who want this knowledge, and whether or not they actually use it doesn’t matter. Why? Because it changes the conversation about birth in the general public. The doula training has become a medium for transmitting a powerful vision of birth as a laboring person-centered and/or woman-centered one that deserves support.

This interpretation was strengthened by the popularity of two other reasons: “knowledgeably discuss birth issues with all women” (tied for #3 with becoming a birth doula in ALL motivations, and ranking 6th in people’s top 5 reasons), and “want to be around women who believe in women’s bodies and ability to birth” (#2 in ALL motivations, and #4 in the top 5).

This strong desire for inspiration and enrichment was not focused on the individual, but to “help women have better births (not as a doula or birth professional) (#10 in ALL, and #11 in the top 5). In other words, when analyzed as a separate group people who didn’t want to become birth doulas wanted to understand birth more comprehensively and from a perspective they couldn’t get from a book. They wanted hands-on learning but also to comprehend birth by focusing on the needs of the individual persons who are laboring and being born. Doulas put the persons at the center, not the process of birthing, and this is very different from other perspectives in our society. Even midwives need to pay equal attention to both.

Every birth is a symphony of social forces: majority culture values, neighborhood influences, family needs, the home/hospital atmosphere, the effectiveness of the body’s processes, and the individual wholistic needs of the laboring parent and the child. Through open doula trainings, we export the message that caring is a skill, it is not innate or inborn simply because of gender, and it is a skill that can be learned. We also emphasize meeting the needs of the individual over the system the person is birthing in, which is contrary to institutional values.

These messages are revolutionary and have already created social change simply by being enacted by doulas for the last thirty years. As more people grow to see birth the way doulas do, the demands they make on our institutions to humanize and be more rewarding and supportive places for staff to work will change, along with positive results for mothers and babies. The change has to be comprehensive – not just for patients but also for those who care for them. Doula trainings have become another significant medium in our modern society for the message that caring for individuals needs to be placed front and center in our birthing institutions.

[i] These results likely apply to other face to face trainings where general knowledge is emphasized. However they probably do not apply to workshops where a substantial part of the curriculum is devoted to a specific interest, especially if that is the reason people sign up. (Ex: shared religious beliefs about birth, a particular method of labor coping, or a desire to build a financially successful doula business).

This is Part One in a three part series about what motivates people to attend birth doula trainings.