What U.S. Birth Professionals Need to Understand About ICWA 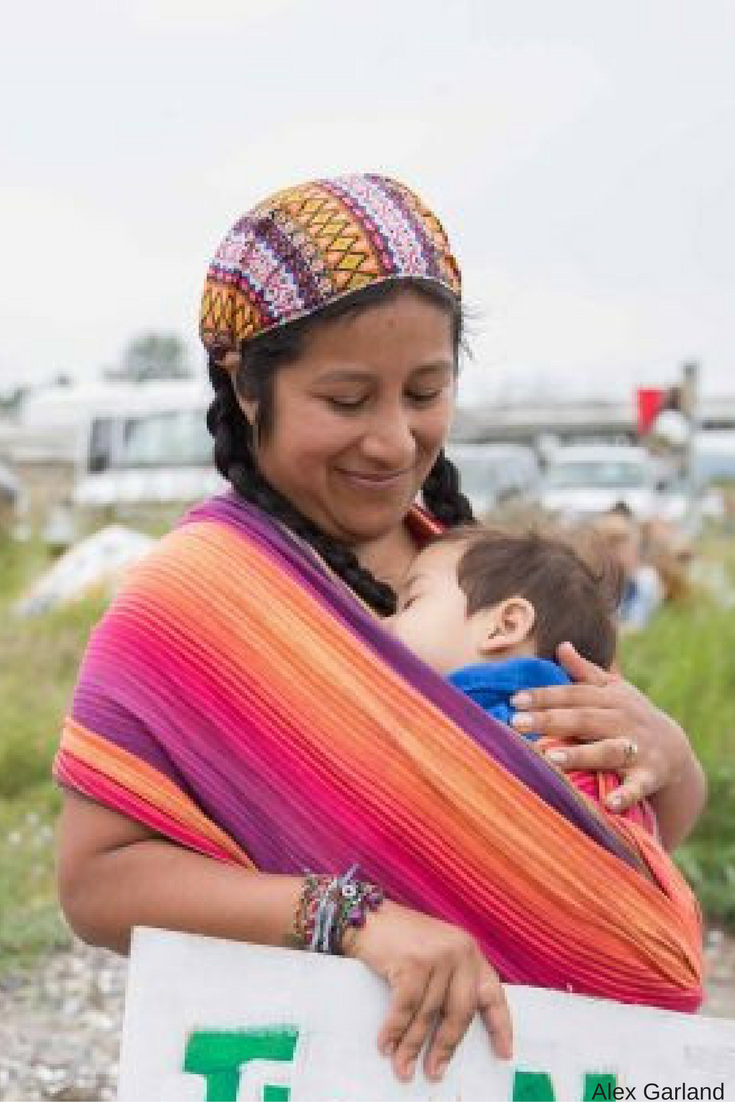 The Indian Child Welfare Act – why is that relevant to my practice?The laws concerning children’s rights changed earlier this year. Although standards vary among the 544 tribal nations recognized by the United States government, some tribes consider a person with one drop of Native American blood as a member.  While only slightly over five million people have full or partial Native American heritage, the growth rate within the population is more than double that of other racial groups. At 26.7%, birth rates between 2000 and 2010 were almost triple that of the nation as a whole at 9.7% (U.S. Census, 2012). The average age of a Native American is 29 years old, compared to 37 years for all Americans (U.S. Census, 2012). This means most of the indigenous U.S. population is in their childbearing years – when they are most likely to be utilizing our health care services.

Why should we care? Recognition of tribal status is important to the individual, the family, and for the continuation of the tribe. The child may qualify for different social programs because of their heritage, but the most significant impact occurs if they enter a Child Protective Services (CPS) system.

Tribal status begins with correct information on the birth certificate. Even misspelling a name can interfere with identification. (The infamous Veronica case went all the way to the Supreme Court in 2013, which was caused in part by an error in spelling the absent father’s name on the birth registration form. Even though he was registered with his tribe, his misspelled name did not show up in a search. So the child was legally adopted by a White family until the father contested.) Since hospital staff are filling out the forms, it is important that parents and their support team ensure that correct names and demographic information appear on the birth certificate. In a recent briefing session, Oklahoma CPS social workers explained, “Even though we have a higher than average population of Native Americans in our state (Oklahoma), nurses still look at the baby to discern race and ethnicity. If the baby looks white or black, they check that off without ever asking the parents.”

Parents may also not realize why it is important to categorize their child’s heritage correctly from the very beginning. It is difficult, but not impossible, to get that changed at a later date – but it must be done with a court order by a judge.

Doulas can explain to families how ICWA affects their child’s rights, their ability to receive assistance or scholarships, and placement in the welfare system if those services are ever needed.

How does a person become recognized as a tribal member? Heritage is not established by clicking a box; the person must be recognized by the tribe. Each tribe has their own standards and they are not the same. After applying, the first step will be genealogical research on the child’s relative, who may or may not be a recognized tribal member. Most tribes keep complex family trees. Some records are online and easily searched, while others have paper records kept in file folders. If the relative is already recognized, establishing heritage may be fairly easy.

Why does this status change how a child is treated in protective services?  Native Americans are dual citizens, and each tribe has the right to be self-governing as a sovereign nation over its own lands and properties. That means that most large nations have their own child welfare services. They work cooperatively with the state or county CPS agency. Anytime a child needs to be removed from the home and a biological relative cannot be found, the child needs an emergency placement. This could happen if there was an auto accident that hospitalized the parents and it took time to notify relatives, or when abuse or neglect is suspected.

It is considered ideal for a Native American (NA) child to be placed with a NA family rather than a non-NA family, preferably within the tribe. The majority of families who take in emergency placements or foster children in the U.S are White. ICWA is designed so that children will be preferentially placed in a qualifying NA home when a biological relative is unavailable – even if that placement is farther away, even hundreds of miles away, from the child’s school or home community. This is the controversy of ICWA: it states that the child’s status as a tribal member is more important to nurture than the child’s emotional or developmental ties with an existing family or community.

Here is how it gets problematic: Let’s say five year old Melinda needs a temporary foster family. She is not listed as having tribal blood on her birth certificate. As her relatives are contacted, one of her paternal aunts mentions that she is a tribal member so her niece is too. Rather than getting the best possible placement from the start, Melinda would be put in a temporary home while her records are investigated. Since placements with a tribal family are harder to come by, she would likely be placed initially with White or Black foster parents. It may take several weeks or months – if all records are in order – before Melinda’s initial placement is confirmed or she is moved to a new tribal foster family. If she is confirmed as a tribal member, she will be moved, with no exceptions. So, what most of us are wondering is, “Why aren’t they thinking about Melinda and putting her needs first?”

In their own way, they are.

So, the individual child’s welfare is considered secondary to the cultural preservation of the tribe? Yes, that is one way to look at it. But the goal is for both to be important. If records are properly kept from the very beginning, many of the heartaches shown in the popular news can be avoided. The world is seen differently by many tribal peoples and this influences their definitions of health, harmony, and balance. The more we can step back and understand the world from that point of view, the more ICWA’s policies make sense from that perspective. In this informative essay, Clark explains that most western European or American thought is linear, and Native peoples tend to think in relational terms. “In the linear view, the person owns or is the problem. In the relational view, the problem is circumstantial and resides in the relationship between factors. The person is not said to have a problem but to be out of harmony. Once harmony is restored, the problem is gone. In the linear model, we are taught to treat the person, and in the relational model, we are taught to treat the balance.” So ICWA helps to bring their world back into balance.

How is this affected by past racist policies to assimilate Native people into White culture? Between 1790 and 1920, it was considered good domestic policy by the U.S. government to bring as many Native peoples as possible into White culture. By 1890, that meant separating children into residential schools where they would not learn their tribal language or beliefs or participate in events and ceremonies. Children would be effectively cut them off from their past and their people. Adoption became a negative thing because it was used as a method to separate NA children from their culture and families of origin. The goal was not to place the child back in their home, but to find whatever possible reason to keep them from returning. This went on for over fifty years, leading to multiple generations of tribal peoples feeling angry, lost and without a sense of belonging. Many of the social problems that Native peoples face today have their roots in U.S. government policies of assimilation. So part of what is happening with ICWA in 2016 is a response to the damage done by assimilation policies of the past – and to bring indigenous peoples back together and into harmony.

For more information about the Indian Child Welfare Act:

Photo ©Alex Garland This photo has been altered to highlight the mother and child. https://www.flickr.com/photos/backbone_campaign/27186540216